Any healthcare professional with an interest in the care of neurosurgical patients is welcome to attend and participate in the annual meeting of the Neurosurgical Society of the Virginias.

The meeting takes place at one of the premiere resorts of Virginia or West Virginia each January. Our Honored Guest this year will be Dr. Nelson Oyesiku. Dr. Oyesiku is the Van L. Weatherspoon, Jr. Eminent Distinguished Professor and Chair, Department of Neurosurgery and Professor of Medicine (Endocrinology) at the University of North Carolina.

The event will include Resident presentations in the morning where the top 6 resident abstracts (3 clinical and 3 basic sciences) will be given awards.  Dr. Oyesiku will provide two Honored Guest lectures along with Attending neurosurgeon talks from the regional private practices and academic centers.

Registration includes admission to the meeting, one year membership in the Society, and CME certification. Residents and medical students can register free of charge. Midlevel providers can attend free or pay $100 to get CME. 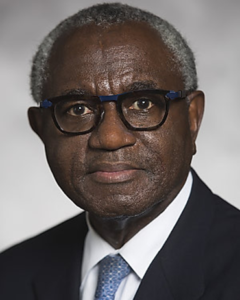 Dr. Oyesiku is the Van L. Weatherspoon, Jr. Eminent Distinguished Professor & Chair, Department of Neurosurgery and Professor of Medicine (Endocrinology) at the University of North Carolina, Chapel Hill, He is Adjunct Professor of Neurological Surgery at Emory University, Atlanta, GA. Dr Oyesiku’s clinical expertise is pituitary medicine and surgery. Dr Oyesiku was previously the Inaugural Daniel Louis Barrow Chair in Neurosurgery, Vice-Chairman, Dept of Neurological Surgery and Director of the Neurosurgical Residency Program and Co-director of the Emory Pituitary Center. He has developed one of the largest practices entirely devoted to the care of patients with pituitary tumors in the country and has performed over 3,000 pituitary tumor operations. Dr. Oyesiku obtained his MD from the University of Ibadan, Nigeria. He obtained an MSc in Occupational Medicine from the University of London, UK and completed a PhD in Neuroscience at Emory University. He completed his Surgery Internship at the University of Connecticut-Hartford Hospital and obtained his neurosurgical training at Emory University, Atlanta. He is board-certified by the American Board of Neurological Surgery. He received an NIH K08 Award and Faculty Development Award from the Robert Wood Johnson Foundation was a recipient of an NIH R01 award and PI of the NIH/NINDS R25 Research Education Program for Residents and Fellows in Neurosurgery. Dr Oyesiku has served on several NIH Study Sections. Dr Oyesiku’s research is focused on the molecular pathogenesis of pituitary adenomas, and tumor receptor imaging and targeting for therapy.

Dr Oyesiku is Editor-in-Chief of NEUROSURGERY, OPERATIVE NEUROSURGERY and NEUROSURGERY OPEN – leading journals in neurosurgery. He is author of over 180 scientific articles and book chapters.

He has been selected by his peers as one of The Best Doctors in America and was selected by the Consumer Research Council of America as one of America’s Top Surgeons. He is named in Marquis Who’s Who in America. He is a member of the Honor Medical Society – Alpha Omega Alpha. He was awarded the “Gentle Giant Award” by the Pituitary Network Association for his services to Pituitary Surgery and Medicine. He is on the Medical Advisory Board of the Cushing’s Support and Research Foundation. He has been visiting professor and invited faculty at several departments of neurosurgery in the United States and abroad.

BOOK YOUR STAY AT THE BEAUTIFUL GREENBRIER RESORT 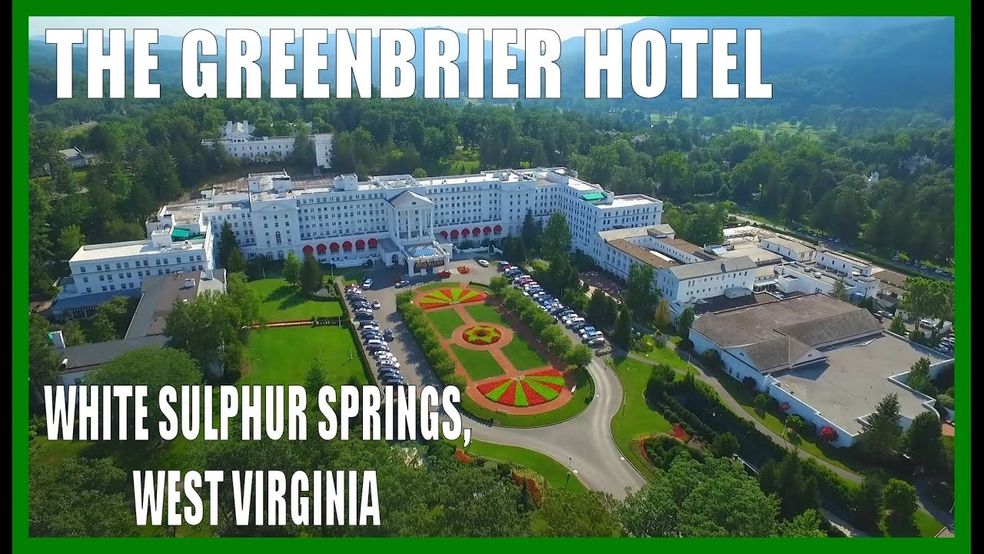 Contact Information
If you have questions about tickets, sponsorship or anything else related to the event, please use the “blue chat” box in the lower left to submit your inquiry. Thank you.

Send this to a friend